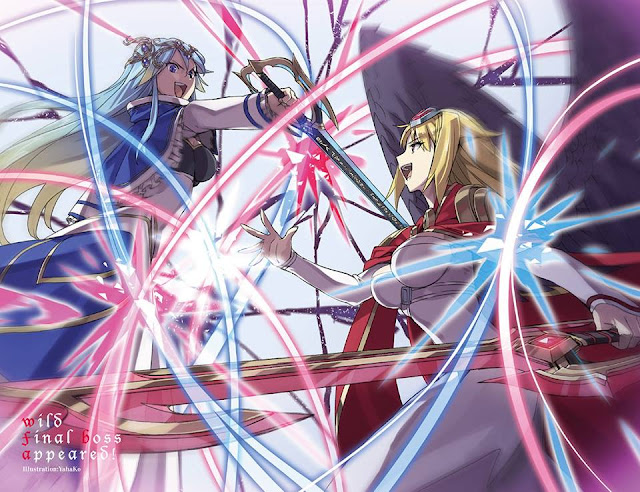 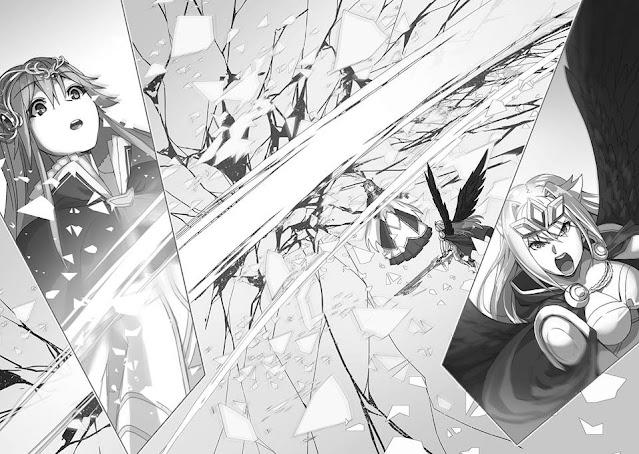 The Golden Apple That Was Created In The Blutgang Arc: “…Hey. Why was I created to foreshadow something and yet not make it to the end…?”
Foreshadowing-san: “It must have been me. But it was foreshadowing that Ruphas could collect mana and become absurdly strong. At the same time, it explained why there were so many Level 1000 characters two hundred years ago. You weren’t foreshadowing anything in particular. It was better to show the readers at least once that the apple could be created…and that’s you.”
Golden Apple: “What…the…”