Libra: “I don’t need a carrot.”
Dendrobium…No, METEORDendrobium is the name of RX-78GP03 Gundam, which is featured in Mobile Suit Gundam 0083: Stardust Memory OVA (1991-1992). This is the inspiration for METEOR, an armed support module for Freedom Gundam and Justice Gundam in Mobile Suit Gundam SEED anime series (2002-2003).…No. Libra’s final armament mode is unsealed in the final stage. Having a character who betrayed them and left in the middle of the story only to return as an ally who’s ridiculously strong in the end is a trope of the Mecha genre. Honestly, Libra’s battle scene was very fun to write.
Q: By the way, this additional armament has been referred to as an ammunition dump and plates of the Scales. Does it have an official name?
Ruphas: “Suzuki + Tanaka + Gatekeeper = Suzunakakeeper…”
Libra: “Since it’s related to the time when the Goddess Astraea watched over the people, it should be named Golden Age.”
Ruphas: “Eh? No, Suzunaka…”
Libra: “It’s called Golden Age!”
Libra GA
Level: 1000
Race: Artificial Lifeform
Attribute: Metal
Terrain Adaptability: Sky A, Sea B, Land C, Space S
HP: 280,000
EN: 600
STR: 23,000
DEX: 13,500
VIT: 20,000
INT: 1,300
AGI: 9,000
MND: 3,000
LUK: 1,600
Note: Even if she is shot down, she can still fight on in her normal mode.

This chapter’s title contains a reference to a Pokémon concept called Mega Evolution. If you haven't read Chapters 171-180 over at Two More Free Thoughts, check the links in Contents page. 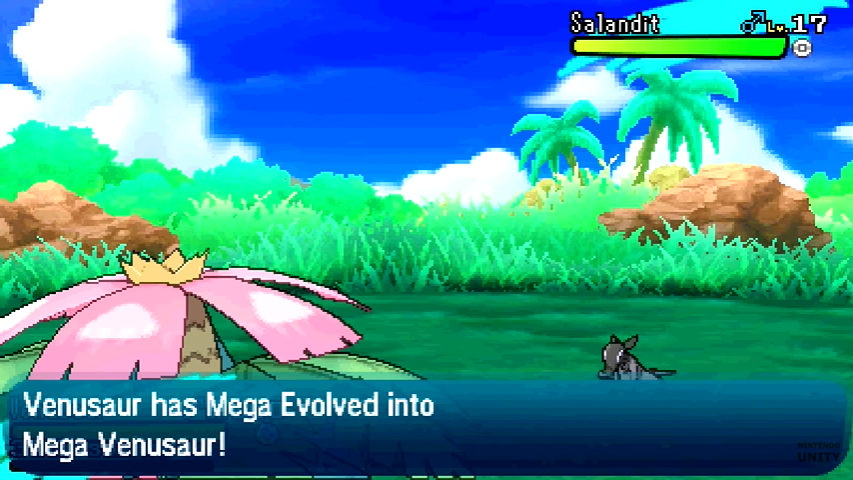 Do NOT post spoilers (real or fake) in the comments.
Comments for blog posts older than 30 days will be moderated to avoid spam and ads.